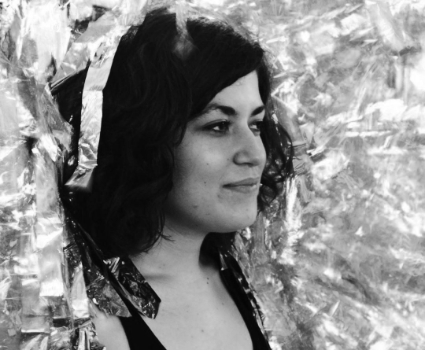 Urszula Przybylska has an academic background in visual anthropology and animation. She wrote her master thesis about cultural history of immersion and visibility in this context. Since then, she turned theory into praxis and worked as an animator on several TV series and short films. Recently she has finished a VR multiplayer escape room game Huxley 2 – she was responsible for animation and work in writer’s room. Currently she studies Creative Technologies at Film University KONRAD WOLF. She is interested in utopias, feminism, social movements and collectivism, she is ready to explore the documentary potential of game-like experiences.

Within the project, Ula is a part of the VR team, focusing on the immersive power of the sound.