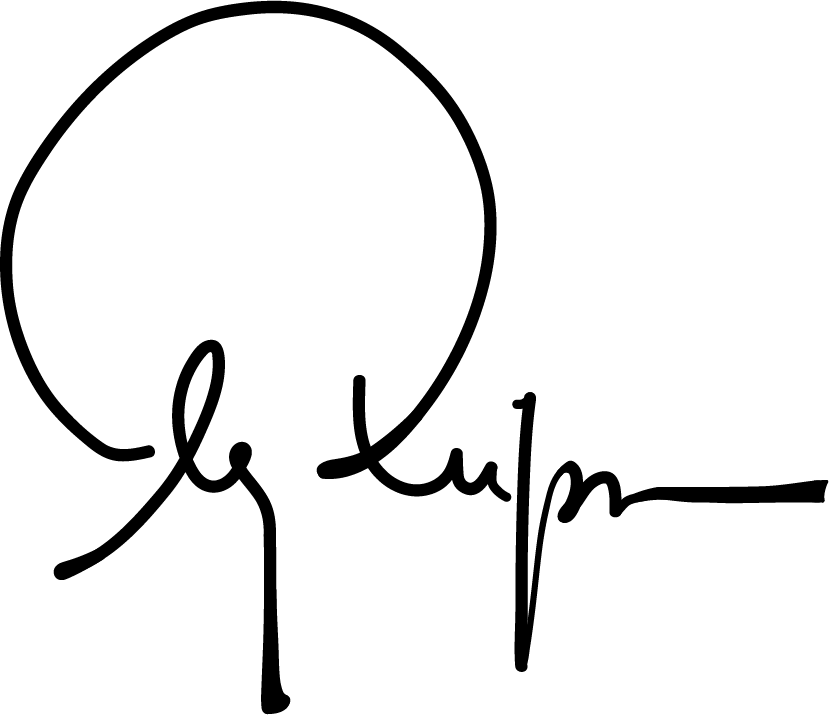 “Eisenstein’s conception of montage does not come from the construction, but from the collision. Only when the opposites collide (instead of standing next to each other) does movement emerge, only then does something develop that goes beyond the content of the images themselves.” (Lisa Gotto)

One of the major contributions of Eisenstein to the world of cinema and film is his montage technique, in which shots composed of different audio visual content and length are strung together to make connections visible to the audience in an experimental way that can only be experienced through the ‘collision’ of the shots. Information visualization under Collisions seeks to adopt a similar approach and bring together major and minor events during and following Eisenstein’s life in order to narrate his path and the legacy he left behind. Data such as photographs, videos, pedagogical material, graphical art, interviews, film and theatrical work and content produced about Eisenstein will be visualized in the project. By adopting the approach of Eisenstein’s montage, the project will seek to build bridges between different data items in information visualization and the other areas.

Information visualization will be developed by adopting a co-design method, during which design conception will be guided by input from all project partners. This will help to keep the design patterns consistent, will lead to a visualization interface that is appropriate for the rich materials and suitable for audiences from a wide variety of backgrounds.

Information visualization is being developed towards immersive audiovisual experience spaces. This opens up new options in dealing with large amounts of data, for example, those resulting from the digitalization of estates, and thus provide promising research methods for digital humanities. Furthermore it can make cultural studies data more accessible, understandable, and experienceable for a broad audience.

The implementation of information visualization will contribute to the development of a design pattern library, i.e., a directory of adaptable concepts for solving specific design problems, which for the first time brings together innovative and sustainable media bridges between VR, InfoVis, and 3D sound. A selection of these design patterns will be brought together in a communication and interaction model, and finally, be implemented in the form of a web platform. 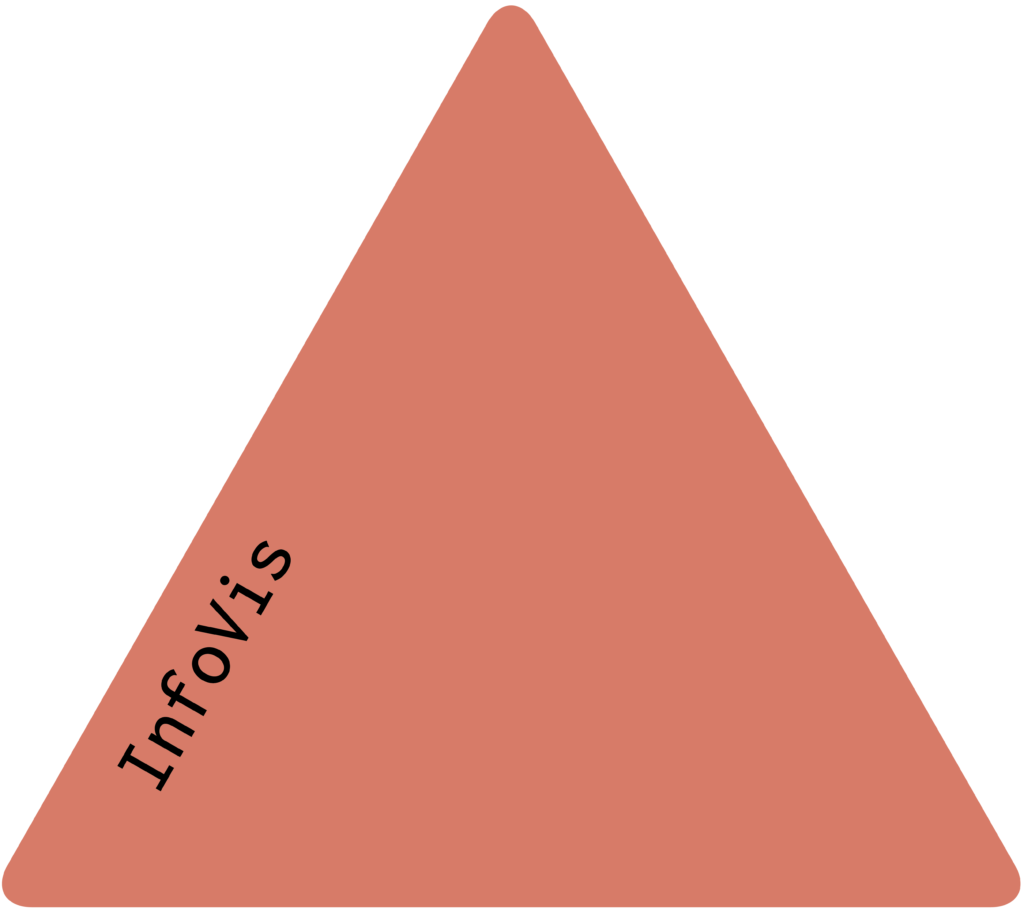 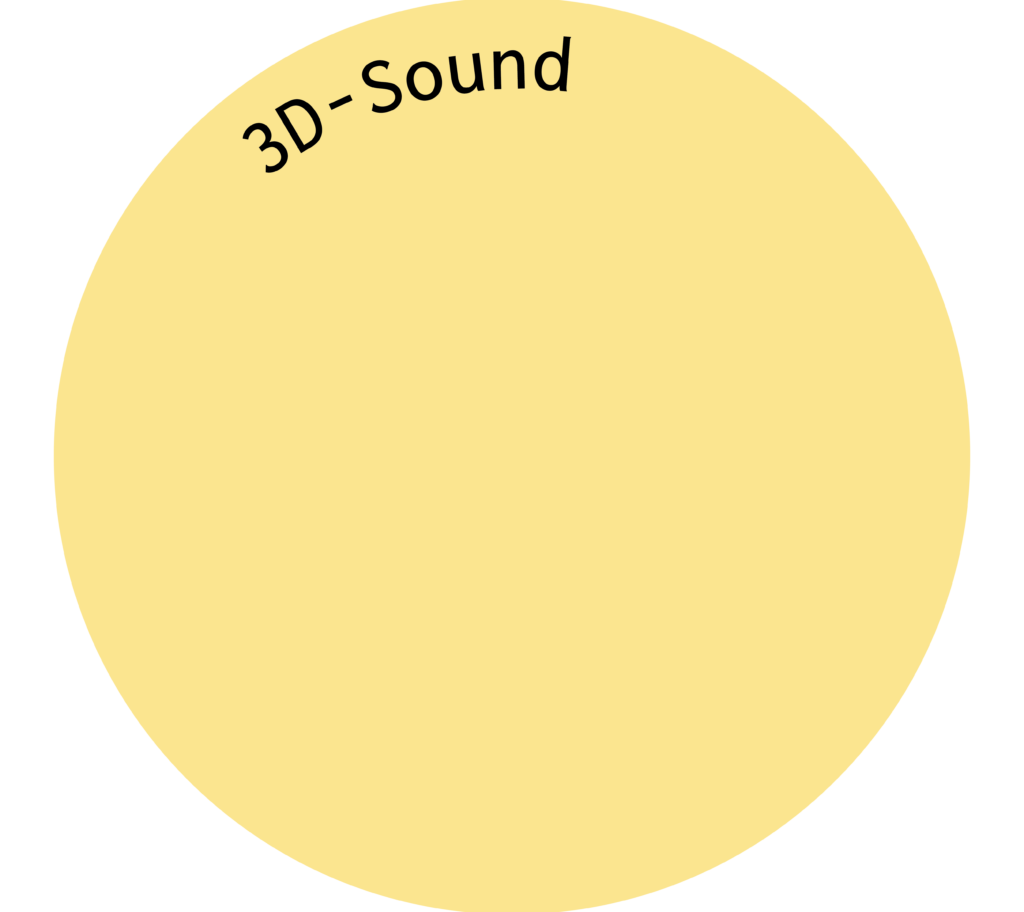 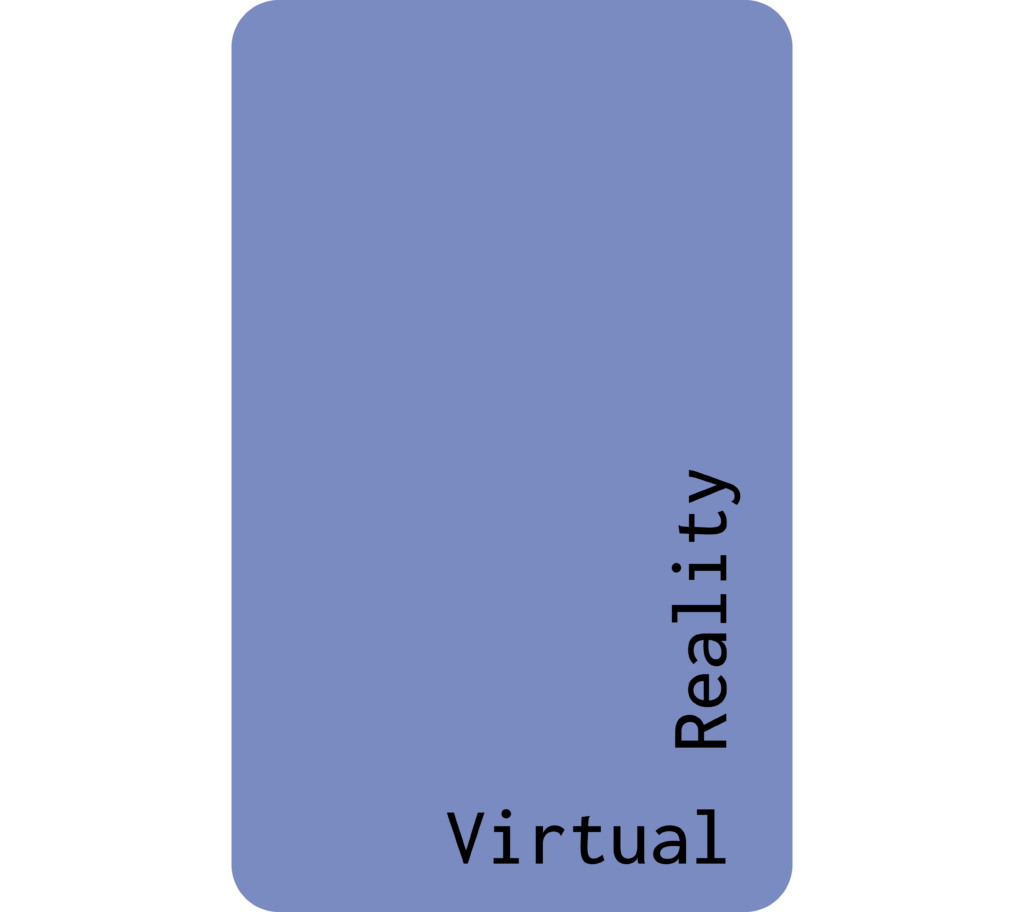