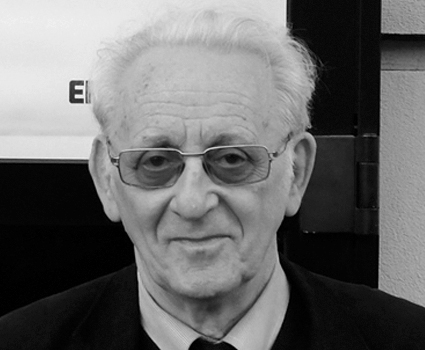 Naum Kleiman graduated from the VGIK (Moscow Film School) in 1961 with a degree in the History and Theory of Film. From 1961-1967 he worked for the State Film Archive (Gosfilmofond), where he dealt with the reconstruction of Sergei Eisenstein’s works including his banned film Bezhin Wiese. Since 1962 he has been involved in the publication of the works by Eisenstein. From 1967 to 1989 he was an employee of the Eisenstein Research and Memorial Cabinet of the Union of Filmmakers of the USSR, where publications, retrospectives of the films, exhibitions of drawings by the director and translations of his works into many languages were prepared. In the years 1989-2014 he was the director of the Central Film Museum in Moscow. Since 2013 he has been editor-in-chief of the magazine Kinovedcheskie Zapiski (Academic Film Notes). He is a member of the European Film Academy and the Academy of Arts in Berlin. He has an honorary doctorate from the universities of Nancy (France), Tbilisi (Georgia) and the Film University KONRAD WOLF (Germany).