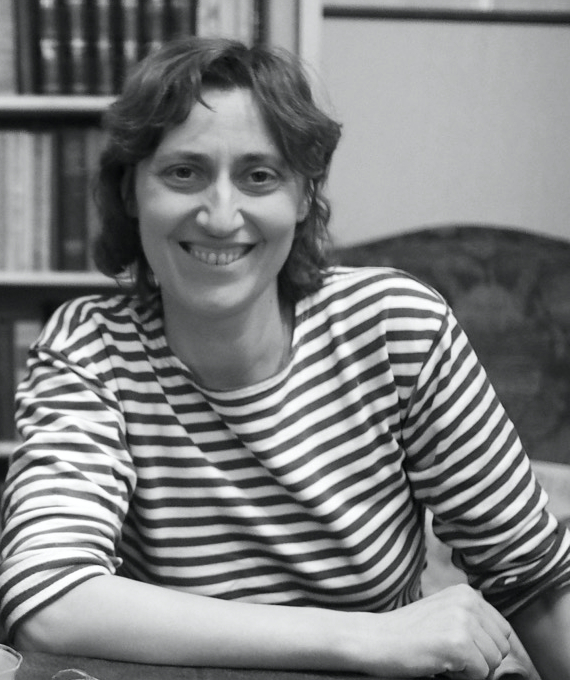 Vera Kleiman was born on 23 July 1966 in Moscow. From 1983 to 1988 she studied French and English at the Moscow Institute of Foreign Languages, then from 1990-1995 in the correspondence department of the Moscow Literature Institute, specialising in Children’s Literature, Poetry and Prose, Spanish and Translation.

In 1996 she studied German as a scholarship holder of the Goethe Institute in Berlin (intermediate level). Since 1989 she has been a staff member of the Film Museum in Moscow with various tasks: academic description of the collection of S.M. Eisenstein, simultaneous translation of films and conversations with viewers, compilation and translation of catalogues for film retrospectives.

At the same time, she provides simultaneous translations of conferences and theatre performances for the French Cultural Centre and other organisations. In cooperation with the Eisenstein Centre for Cultural Research (Russia), she writes and translates academic and literary texts. Since 2018 she has been curator of the permanent exhibition The Cabinet by Sergei Eisenstein at the Moscow Film Museum. She is the author of the book In the Master’s Home. The World of Sergei Eisenstein (2018) and writes online publications about Eisenstein’s collection for the Film Museum.

Since 2019, she has been participating in academic conferences within the Eisenstein international network.