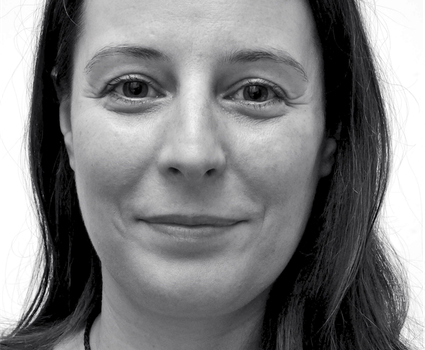 Katrin Springer studied Film, Theatre Studies and Russian in Erlangen and Media Consulting in Berlin, then graduated as a media consultant. Since 1988 she has worked as an assistant director and recording director, since 1999 as a production and operations manager, a post-production coordinator, and a production consultant and producer for national and international film productions.

In 2009 she founded her own production company, Filmkantine. She has produced award-winning documentaries which have been shown at film festivals around the world. Most of them explore the lives of extraordinary people and the political injustices they have been subject to. In 2013 she met Tatiana Brandrup. The two have since teamed up in a valuable collaboration. Their co-produced documentary film Cinema: A Public Affair took her to Moscow, where she was fortunate enough to meet Naum Kleiman and Vera Rumyantseva and to experience the Eisenstein Cabinet, which now no longer exists. Since 2010 she has been teaching Film Production at various film schools in Germany. From 2015 to 2020 she taught Film and Television Production at the FILM University KONRAD WOLF. She is committed to sustainable and green film production.

In the Collisions project, she is attracted to the opportunity of exploring new ways of communicating cultural heritage and making it tangible for others. As a project manager, she is responsible for administration and coordinates project planning, project organisation and internal and external communication.