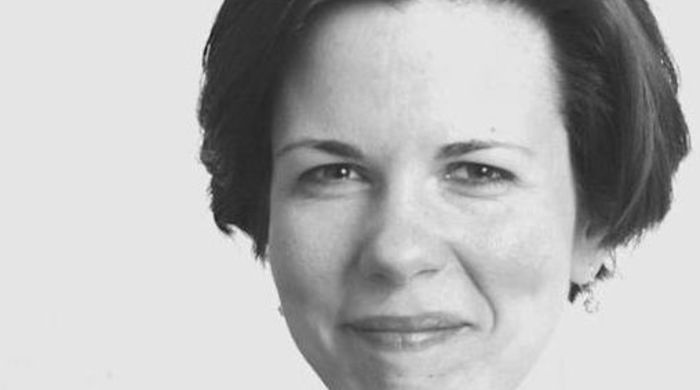 Angela Brennecke has been Professor for Audio and Interactive Media Technologies/ Directing Audio Processing in the Creative Technologies course at the Film University Babelsberg KONRAD WOLF since August 2017 and is the deputy dean of Faculty II.

Angela Brennecke completed her studies in computer visualistics in 2004 as a graduate engineer at the University of Magdeburg and completed her doctoral studies as a doctoral engineer for computer graphics in 2009 at the University of Rostock. Due to her personal passion for music, Angela Brennecke worked from 2009 to 2014 for the Berlin-based company Native Instruments, market leader in the development of professional audio software. In 2015 she decided to take a career break to pursue her own creative-artistic goals and to reorientate herself professionally. In the following year, she began working as a project engineer for the Innovation Projects of the Rundfunk Berlin-Brandenburg (rbb). In addition to participating in an EU research project, she was primarily responsible for developing new concepts for dealing with media content in the context of EU research applications. In the Collisions project, Angela is academic lead of the 3D sound research project.